Seeds of the Past, Sow Opportunity for the Path Forward

BioNB and The Netherlands Andrew Byrne May 19, 2020

As the COVID-19 crisis continues to impact worldwide economies, highlighting logistical and knowledge gaps in areas such as healthcare and food security, innovators worldwide continue advocating for rapid change. Here in New Brunswick, Canada, our province now looks to international partners and collaborative opportunities to help us address our food security issues.

New Brunswick not only has abundant, uncontaminated and fertile clay soil due to the annual flooding and settling of riverbed mineral and nutrients, it also has over 1,000 plots of unused land that with a bit of work, could be transformed into arable land and sites for greenhouses. The Netherlands sits on a land mass 43% smaller than that of New Brunswick yet “it’s the globe’s number two exporter of food as measured by value, second only to the United States, which has 270 times its landmass.”  Food Secure Canada’s Gisèle Yasmeen suggests that the emerging diseconomies of scale approach might be just what provinces like NB need to create real food security. https://www.cbc.ca/radio/thesundayedition/the-sunday-edition-for-may-17-2020-1.5564926/the-pandemic-has-laid-bare-structural-inequalities-in-our-food-systems-advocate-says-1.5564966 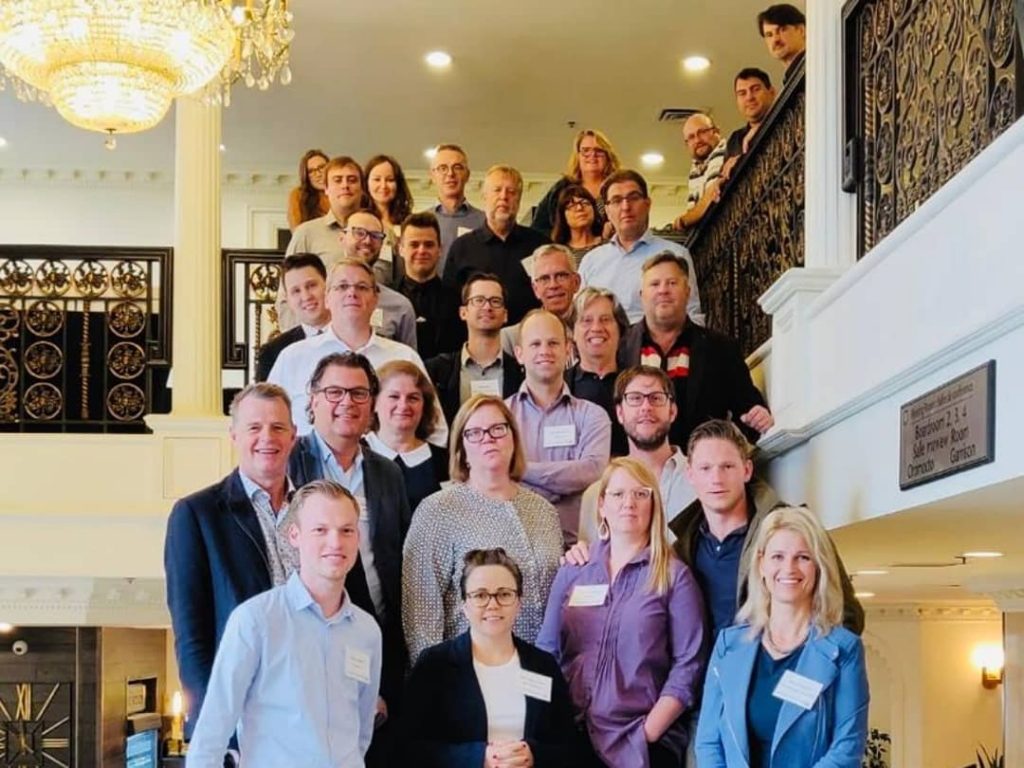 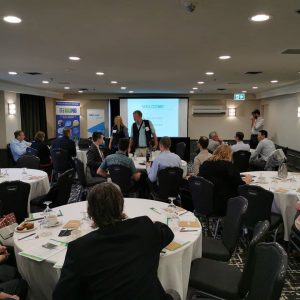 The following summer, a Dutch delegation came to New Brunswick to tour current greenhouse facilities and indoor cannabis operations including Organigram and Canopy. The highlight of their visit was the delivery of a highly interactive Masterclass Medical Cannabis workshops from one of the leading researchers in cannabis, Dr. Arno Hazekamp and his accompanying team of horticulture experts.  Presenter Thomas Rau introduced what was to become one year later, the Legal Cannabis Coalition and now they have taken another step towards their future with last week’s inaugural LCC press release announcing their collaborations and partnerships. 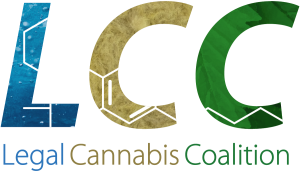 “The Legal Cannabis Coalition (LCC), is a unique collaboration between companies from the fields of plant cultivation, lab research, and regulatory affairs. Each of their members is an expert in its own market, ranging from building greenhouses and installing LED lights, to lab testing and registration of a new medicine. The LCC is an industry association that provides its members with a more coordinated approach to cannabis business, research and education.”

This NB team favours a European collaborative R&D model, one that includes core and ancillary companies in NB and the Netherlands. Using this model post-WWII, the Dutch became an agriculture and horticultural powerhouse. According to National Geographic article, THIS TINY COUNTRY FEEDS THE WORLD, “The Netherlands has become an agricultural giant by showing what the future of farming could look like.” Decades ago, the Netherlands created a committee at the national level, a coordinated effort of cooperation, for sustainable agriculture and focused on the central idea of “twice as much food using half as many resources.” They’ve almost completely removed the use of pesticides in their growing process, reduced water consumption by up to 90%, and their meat industry has reduced the use of antibiotics in their animals by up to 60%. These are inputs that traditional agricultural giants within North America have long said we need..

The main organization or “brain trust” behind all of this? One of our friends, Wageningen University & Research, the academic member of the Legal Cannabis Coalition. These early days of cannabis research in Atlantic Canada are being documented on film, academic relationships are being forged, and research on greenhouse technology has emerged since COVID-19 due to the link with food supply chain risks.

Whether we are taking about supply chain management, labour shortages, or global crisises, the innovation ecosystem that the province has helped foster will be key in the coming years if we are to become truly food secure. We have the capabilities to become leaders in launching innovative solutions for agri-businesses, and we have been building the R&D relationship with the Dutch because they are the perfect fit for NB. Both regions are similar both economically and culturally. Both land masses are relatively small, and the Netherlands were in a similar situation to New Brunswick back in the 1950s and 60s. Instead of trying to do this one our own and reinvent the wheel, BioNB along with our partner organizations foresaw the opportunity for much more than just recreational use of cannabis and thus began forging these relationships.

This is all connected and thus the system we envision will not work if just one organization tries to accomplish this on their own. BioNB is the focal point because our relationships and knowledge base in industry, academia, and government allow us to freely move between all 3 types of stakeholders. The province’s universities have the research infrastructure and the students. Mitacs has already created the relationship necessary for student research projects between our academic institutions and Wageningen University. RPC, as one of the country’s leading research institutes in cannabis and productivity measures, can support the research and have extensive expertise as far as New Brunswick is concerned, and the Provincial Cannabis Coordinator will help engage the industry to help fund these long-term projects.

BioNB played a primary role in the creation of the New Brunswick Provincial Cannabis Coordinator, who is mandated to bring all stakeholders around cannabis in the province together. Not only have these visits between countries created and sustained an invaluable knowledge exchange, the members of this team now have the opportunity to play a critical role in shaping the future of the province. New Brunswick could now be the testing point, the proof of concept, for research not just into cannabis, but into horticulture innovation in general. We have the land (including access to geothermal heat), the skilled labour (often in rural communities that need a new industry), the researchers, and the connections; we just need to put a few more pens to paper and turn words into actions.

One might wonder why BioNB talks about cannabis and food security in the same article. However, people not in the industry, generally do not consider the value-added applications of cannabis/hemp. The innovative thinkers in this new industry have been creating purpose-built machinery and carefully honing their processes in one of the most highly regulated industries on the planet. This work is generally funded by industry and those dollars can be leveraged by provincial and federal R&D funding agencies. Our traditional agriculture industry can take advantage of this increase in innovation without having to put as much of its own money or time into the research. If collaborations are formed between two or more companies, the risk is decreased, the work is coordinated, and the resulting data is shared. We now have the opportunity to focus on the research behind the sustainable production of any crop through the creation of a truly circular, province-wide process.

On April 24th, 2020during a CBC interview, NB Premier Blaine Higgs mentioned how the NB team has been exploring Dutch greenhouse technology and how their innovations can be incorporated into our agricultural practices. When our Premier’s “can-do” attitude is combined with the groundwork that has been laid by this team, our province is poised to come out on top. It’s time to take the knowledge that BioNB and our partners have helped cultivate, the partnerships we have helped forge, and get moving. If we do, New Brunswick could be a more sustainable province, a province with a robust food security action plan; one that will continue to weather any storm that comes our way.

Food security is not a New Brunswick problem, it is a global problem, and New Brunswick can lead the way in creating an environment where innovation can flourish, creating solutions using ideas and inspiration from around the globe.