Over the summer, nominations were submitted and four individuals have been selected as nominees. The winner will be announced at Innovation at the Market, a special event hosted by BioNB on September 27. This annual networking event, now in its seventh year, is attended by over 100 guests and dignitaries in the bioscience community. 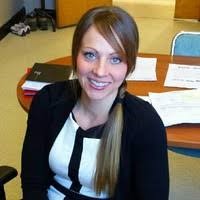 Dr. Diane Botelho is the current Department Head of Air Quality Services at the New Brunswick Research and Productivity Council and Adjunct Professor at the University of New Brunswick.

Dr. Botelho has been spearheading the Air Quality Department at RPC for over 7 years. Her expertise and her work are not limited to testing for mold, radon or asbestos. Her work has had implications in a number of New Brunswick’s traditional industries and is now leading the way in air quality and air testing in the country’s growing cannabis sector. She is actively involved in the research community in New Brunswick and regularly mentors graduate students at the University of New Brunswick.

Dr. Botelho is one to watch in the coming years as air quality plays important roles in shaping the industries of our future including clean-tech and cannabis. 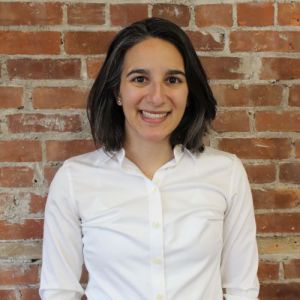 Dr. Bethany Deshpande is the CEO of the dairy technology company SomaDetect. Bethany founded SomaDetect in 2016 around a sensor technology that was originally developed for medical diagnostics. Bethany and her team applied machine learning and computer-vision techniques to adapt the sensor for a new application: on-farm milk analysis. This innovation is poised to transform the dairy industry with real time data for farmers. The SomaDetect sensor system is currently being validated by dairy farmers across North America.

SomaDetect received $1 million in investment by winning the 43North competition held in Buffalo New York in October 2017, which was an international contest. They also took home the people’s choice award in Buffalo. This event led to the company’s expansion in Buffalo and the recruitment of a high-profile COO. Last year, SomaDetect was also accepted into the Sprint Accelerator in Kansas City and the NVIDIA Inception program (a virtual accelerator).

These accomplishments have been publicized internationally in trade magazines, interviews and podcasts and Bethany is always eager to recognize the company’s ties to New Brunswick.

Natasha Dhayagude is the CEO of Chinova Bioworks, the manufacturer of a clean label preservative for the food and beverage industry. Natasha combined her scientific training and her experience working at the Planet Hatch accelerator to co-found Chinova Bioworks in 2016 with David Brown.

Since its inception, Chinova Bioworks has moved towards commercialization at a rapid pace. Natasha has participated in several high profile competitions and investor forums including Fierce Founders (Canada), the Future Food Tech Summit (San Francisco) and IndieBio (Ireland).

Natasha’s energy and drive is evident to anyone who knows her personally or follows her feeds online. This year, she was named one of “40 Badass Women in Emerging Tech to Follow on Twitter” by the tech blog, Code Like a Girl.

Chinova Bioworks recently announced the completion of a $2.6 M seed financing round from several VC firms including Dutch life science investor, DSM Venturing. This investment will help the company to scale production at their Fredericton facility to fulfill contracts with several leading food companies. 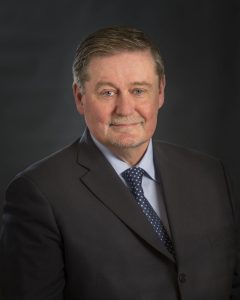 Paul Gunn is the President & CEO of Soricimed Biopharma. Soricimed is a drug and diagnostic development company that was founded in 2005. The company was formed to pursue the medicinal properties of a naturally occurring molecule that was isolated from shrew saliva at Mt. Allison University. The substance (soricidin) has a unique mechanism of action and it reduces cancer cell viability, kills cancer cells and reduces human tumour volume while minimizing side-effects.  If the substance can be proven to be safe and effective, it will represent a new, game changing class of cancer drugs. This work has been ongoing for several years and clinical trial results thus far have been promising. The drug has also been granted orphan drug status by the FDA drug for treatment of both ovarian and pancreatic

The winner of the NB Bioscience Achievement Award will be presented at Innovation at the Market, BioNB’s annual networking event.

Innovation at the Market 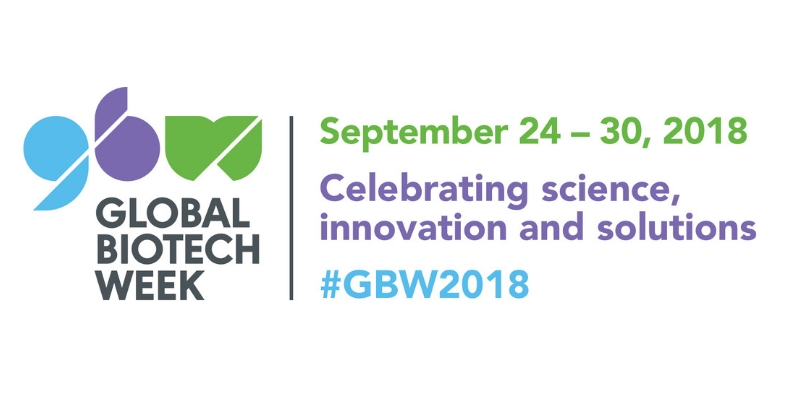 To attend, please register for a complimentary ticket: https://www.eventbrite.ca/e/innovation-at-the-market-2018-registration-48504292645

Thank you to the New Brunswick Bioscience Achievement Award Sponsor: